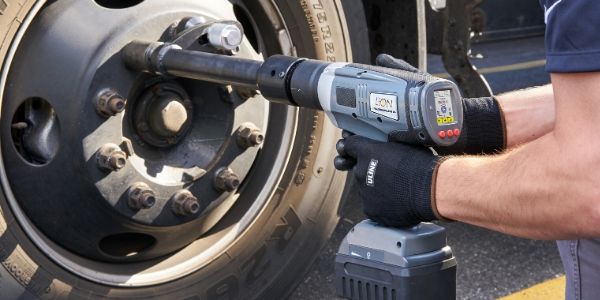 Impact wrenches are widely used in manufacturing industries. Apart from the known fact that a torque wrench offers better accuracy than an impact wrench, did you know that torque wrenches also ensures operator safety. In this article, we will talk the Hand-Arm Vibration Syndrome (HAVs) caused by impact wrenches and conclude with a solution to the existing problem. We will address the repercussions and the impact of this syndrome in current times.

What is Hand-Arm Vibration Syndrome?

How are impact wrenches involved?

Not only impact wrenches, but any power tool that vibrates can lead to Hand-Arm Vibration syndrome. Impact wrenches produce 100 dB of sound which is not as bad as a drilling or hammer equipment (115 dB) but is almost twice the sound produced from a normal conversation i.e. 60 dB.

Similarly, when we talk about vibrations, exposure to HAVs depends on the intensity of vibration determined by accelerated vibration in meters per second square (m/s2). The European Union Manufacturer’s Directive states that if a person is exposed to an action value over 2.5 m/s2, action needs to be taken to rectify the damage. With various impact wrenches in the market, we will take an impact wrench that emits 16.5 m/s2 vibrations. For such an impact wrench, action would be required every 15mins to rectify the damage, which can damage the productivity on-site if implemented. Understanding that it is difficult to achieve, not only is this method inaccurate but also unsafe for the operator.

Which industry operators are most at risk?

Operators working in the manufacturing, transportation, mining, heavy machinery, maintenance & repair, etc. are some of the industrial workers most at risk.

What is the solution?

These tools are also designed to emit lower noise volumes up to 75 dB, which is significantly lower than impact wrenches and well below the OSHA recommended 85 dB. Additionally, these battery torque wrenches do not kickback i.e. do not struggle against damaged or corroded fasteners.

We hope this article helped you understand the repercussions of using an impact wrench in your specific industry and how modern tools like the HYTORC LionGun can replace these conventional tools enhancing the safety, productivity, and accuracy on-site. Visit us next time for more knowledge sharing articles. 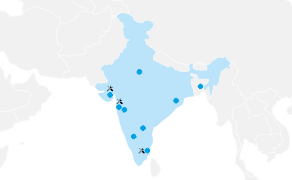